Influencing culture through landscapes that respect ideas, architecture, and the environment. 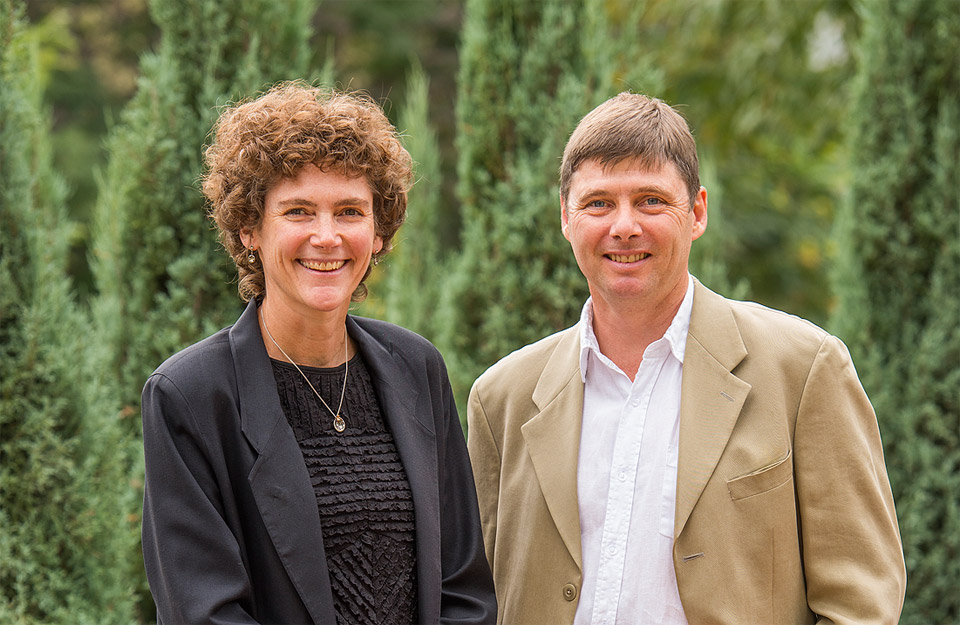 Anne has spent the majority of her career working in the west including projects in Colorado, New Mexico and Wyoming. She has been a principal at Lime Green Design for over 10 years. She graduated from Middlebury College with a bachelor of arts majoring in American Civilization. Three years later, she earned a Master of Landscape Architecture degree from Cornell University. She seeks design inspiration in the culture and history of a place. She brings vision to her work as well as the tenacity to get projects complete on time. Anne splits her free time between being soccer mom to Isabelle and Andrew, cooking and running.

Mathew grew up in Sheffield, England and received an undergraduate degree in horticulture from Bath University. Upon completing a Master of Landscape Architecture from Cornell University, he moved west spending the last two decades practicing landscape architecture in Colorado. He has been a principal at Lime Green Design for over 10 years. Mathew has a keen interest in xeriscape design and the use of native plants in the landscape. During the last 5 years, he has brought this knowledge to the designing successful green roofs along the Front Range. He has worked on a wide variety of projects including higher education campuses, hospitals, government facilities, schools, national wildlife refuges, commercial development, and office complexes. In recent years Mathew was an adjunct faculty member of the Landscape Architecture Program at the University of Colorado, Denver, teaching the Plants in Design Class. When not in the office, Mathew can be found on the squash court or in the garden. His two children keep him on the go.